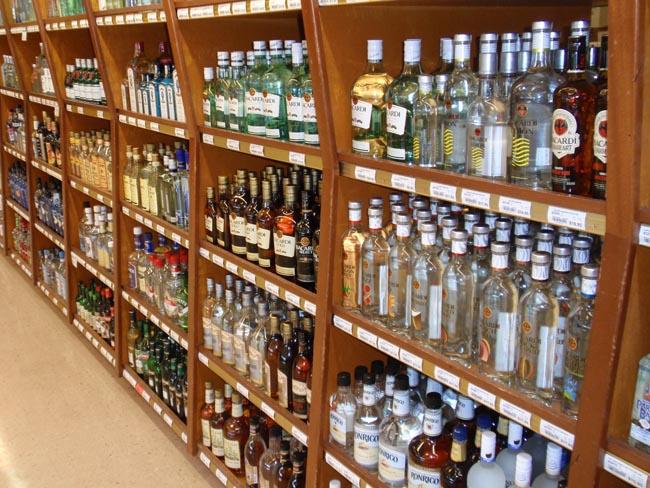 THE opposing sides of Initiative 1183 to privatize liquor sales in Washington state spent more than $30 million in a battle for your vote in 2011. The proponents promised the voters more convenience and the opponents predicted our favorite beverages would cost a lot more.

It turns out they were both right: Convenience has come at a price.

One reason liquor is more expensive is that the initiative established new taxes and fees on the distribution and sale of liquor to offset losses to the state from losing its monopoly. I-1183 also promised that a portion of that new revenue would go to cities and counties to support law enforcement and public safety. Unfortunately, that promise has not been kept.

Whether or not the public thought liquor would be less expensive or more convenient to purchase, a majority voted yes believing that I-1183’s promises would be honored – there would be no cuts to local funding, and there would be at least $10 million in new funding for local law enforcement.

We can’t say it any clearer than I-1183 did when it appeared on the ballot: “Maintain the current distribution of liquor revenues to local governments, and dedicate a portion of the new revenues raised from liquor license fees to increase funding for local public safety programs.”

Historically, the state shared liquor revenue with local governments to help defray the costs of DUI enforcement, pay for the expense of treating alcohol abuse and support law-enforcement services.

I-1183 was written to not just maintain that funding, but to increase revenue, for the state, cities and counties. In fact, that was one of the key differences between I-1183 and the liquor-privatization initiatives that failed in 2010.

As pointed out in a Seattle Times June 28 news story, the state has actually realized a healthy windfall from liquor privatization, collecting $521 million in 2013, an increase of about $73 million from 2011. So what happened to the share of liquor revenue promised to local public safety programs?

In 2012, the state Legislature was balancing its budget and chose to ignore the voters and I-1183’s clear wording. Lawmakers diverted more than $100 million in liquor revenue from cities and counties to the state’s general fund.

Drawing conclusions about whether liquor privatization has caused an increase in DUIs, emergency-room visits or shoplifting is difficult, but it is clear that impacts from liquor consumption continue to be felt in the state’s communities.

Whether in response to disturbances fueled by alcohol, drunken driving or the range of services needed by those who abuse it, having alcohol available in many more places certainly has not lessened local government’s responsibilities.

City and county law enforcement currently handle half of all DUI arrests, and cities employ two-thirds of the state’s public safety personnel. The Legislature’s action to reduce liquor revenues for local government is a direct cut to funding for local law enforcement.

Over the next several weeks, the first of up to 334 licensed marijuana retail locations are opening in cities and counties across the state. Marijuana legalization will add new costs for local law enforcement to police legal sales, crack down on the illegal black market and to enforce impaired-driving laws.

However, to add insult to the injury of the liquor-revenue cuts, the Legislature has ignored cities’ and counties’ requests to recognize the local impact from marijuana legalization, and share some of the estimated millions of dollars a year in new tax revenue.

Legislators are running for re-election this year, which is their opportunity to defend their records and make new promises. Voters should ask for an explanation of what happened to the will of 59 percent of voters who supported I-1183, and what the Legislature should do to restore the cuts to local public-safety funding. Keeping cities strong and safe is important to our citizens and communities. It’s much of what makes this a great state.