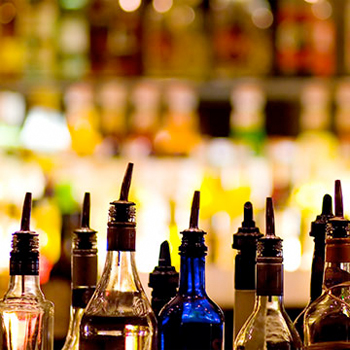 US distillers are under-paying excise tax and putting consumers at risk by failing to correctly print the alcohol content of their products on their labels.

While most distilled spirits sampled in a survey by the Alcohol and Tobacco Tax and Trade Bureau (TTB) complied with US labeling regulations, nearly 30% were found to contain at least one error.

The most common mistake found was that the spirit’s alcohol content did not match the proof listed on the label.

The TTB found 50 instances of products containing more alcohol than stated on the label, and above regulatory tolerances.

Not only do such products avoid paying higher rates of excise tax, they pose a threat to consumers who are unaware of how much alcohol they are drinking.

“The results of our sampling program over the past few years indicate that proofing and gauging of distilled spirits is a problem area for some industry members,” the TTB said.

In addition, the TTB found 15 instances of spirits containing less alcohol than claimed on the label.

The government body has now claimed it will raise awareness of the issue and develop educational tools to assist distillers “with their gauging skills”.

“We encourage industry members to review the gauging manual found in 27 CFR part 30 and the official methods used by our Scientific Services Division,” it said.

The TTB’s Alcohol Beverage Sampling Program (ABSP) is conducted at random every year using products available in the US market. The 2013 survey sampled 275 distilled spirits, 239 malt beverage, and 154 wines, a total of 668 products.

A total of 190 products across all categories were non-compliant, 80 of which were distilled spirits.