US Imports of Australian Wine Have Increased 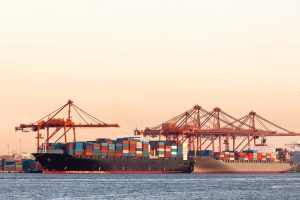 Australian wine exports have seen increased growth over the past year thanks to the United States.  While other nations like China were also responsible for the overall 11% increase since July 2015, US wine importers have increased the amount of Australian wine brought into the states by 8%.  That 8% has brought the dollar value to a total of $449 million, a number that is primarily being fueled by the premium wine category.   John Casella, the managing director of Casella Family Brands’, commented, “It’s exciting to see reinvigorated interest in Australian wine in the US market, with consumers now considering Australian wine among some of the world’s best when choosing a premium wine.”  According to the IWSR’s Domestic Volume Report 2016, Australian wine has been the second highest imported wine by volume, trailing only Italian.  Even beyond wine from Australia, wine importers are now focusing heavily on catering to the current trend of premium wines in the United States.