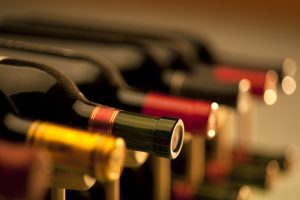 Updating a previous article discussing Total Wines presence in the marketplace, a Boston judge has ruled that Massachusetts alcohol retailers can legally sell alcohol at deep discounts when they order product in bulk. This is a reversal of the state regulators ruling which said that the practice would violate a state law that prohibits selling alcohol at less than cost.

The decision came in the middle of July, by Suffolk Superior Court Judge Robert B. Gordon in response to a lawsuit brought by Maryland-based Total Wine & More, the country’s largest alcohol chain, against the state Alcoholic Beverages Control Commission. The ruling is seen as a victory for consumers but primarily big box discount sellers such as Total Wine. Massachusetts retailers are still barred from selling alcoholic beverages below cost, which some small retailers claim puts them at a disadvantage to the big box retail outlets they are now competing with.