It’s time to get excited about American-made Brandy 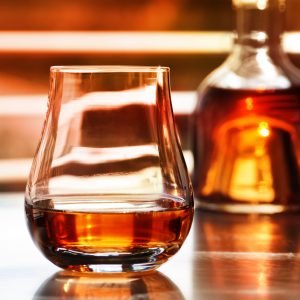 Brandy, interestingly enough, is a type of liquor traditionally made from distilling wine, although any fermented fruit can be used. America has been producing Brandy for as long as Bourbon, but until recently American-made Brandy was not perceived to have the same quality as its European counterparts like Cognac, Armagnac and Calvados.

As the craft spirits industry here in the U.S. has grown it has allowed smaller producers to enter the Brandy market and innovate, looking to produce the highest quality Brandy ever seen in America. One changed recently adopted was that top shelf U.S. Brandy is now aged in former Bourbon barrels. The combination of Old World methods mixed with new school thinkers and California grapes aged in Bourbon barrels has created a unique and sophisticated Brandy.

The Brandy market continues to grow as seen by the first-ever California Brandy Summit, scheduled to take place this April in Yosemite, CA.