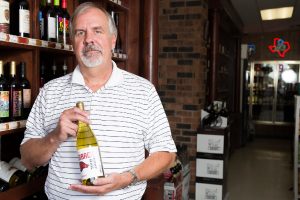 Summerhill Winery in Texarkana, Texas recently exited their retail business and became a distributor.  The winery originally sold its wines at their own storefront, but a development in late 2014 made it legal for large grocers and convenient chains to sell alcohol.  The heavy competition forced Summerhill to shut down their off-premise operation.  Now, the winery “operates a vineyard and engages in wholesale sales as well as distribution.” Summerhill is even acting as a distributor for other wine companies.  While the shift is drastic, it is a great example of an alcohol company responding to legal changes and maneuvering through the 3-tier system in the United States.