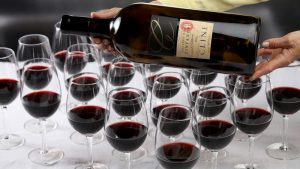 2989 will aim to reduce alcohol bootlegging in Illinois.  If passed, the bill will make bootlegging and illegal transportation of alcohol into the state a felony offense.  The bill is strongly supported by wholesalers, as “the legislation represents the alcohol industry’s attempt to protect the so-called three-tier system against unlicensed wine shippers sending booze to Illinois customers and merchants illegally bringing alcohol across state borders without paying taxes.”  The bill will also attempt to cut back the millions of tax dollars lost to these illicit activities and defend business interests.