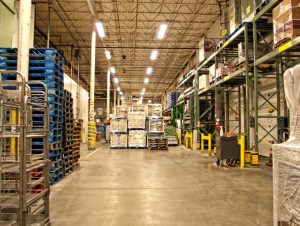 The Michigan Senate recently passed Senate Bill 1099, a bill that will limit illegal shipping of wine into the state.  The Hill Group’s 2015 study exposed a substantial amount of data regarding this matter and it has led to state distributors pushing for change.  The study revealed that approximately $64 million of wine is illegally shipped into Michigan each year.  Online wine retailers and “wine clubs” have been noted as the responsible parties.  In an effort to fight against these actions, the bill would make it necessary for carriers to report the details of alcohol shipments entering the state.  According to Spencer Nevins, president of the Michigan Beer and Wine Wholesalers Association, the bill “prioritizes verifying that wine shipments coming into the state are being shipped by a licensed winery, in a lawful manner.  It also brings Michigan into the 21st century by allowing third-party delivery apps to operate in the state.”  As a result of the legislation, consumers can now purchase out of state wine legally.