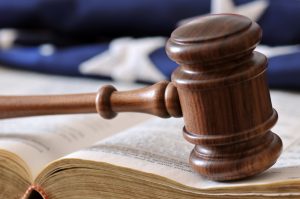 The Oklahoma Senate recently passed a bill that would allow retail package liquor stores to sell alcohol on Sundays if the county that they are located in decides to opt in to the new legislation. Senate Bill 211 passed with a wide margin of 67-29, The House had already passed the legislation the previous week. The bill is now on Governor Mary Fallin’s desk waiting to be signed.

If the Governor signs off on the new law it would be up to each county commissioner to decide whether or not to put the measure up for a vote in their respective county. If the counties citizens vote to approve the bill then retail package liquor stores would be allowed to sell alcohol from noon until midnight beginning in 2018.