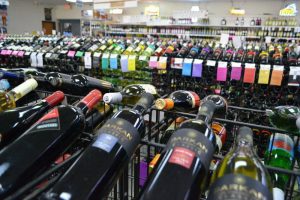 Alcohol law reform will be a main issue voted on in the November general election in Oklahoma.  State Question 792 would legalize beer and wine sales in grocery and convenient stores.  SQ 791, a proposal that goes against 792, will require elements such as 500 feet of distance between wine and spirit retailers to protect local business interests.  While there are benefits and drawbacks to both sides, it is known that “Distributing companies, retailers like Wal-Mart and Reasor’s Foods, 7-Eleven, Country Mart, the Oklahoma Grocers Association and the Oklahoma Beer Alliance support a ‘yes’ vote in November.”  The November general election has the potential to change the landscape of alcohol sales in Oklahoma.