The NFL will allow spirits commercials in 2017 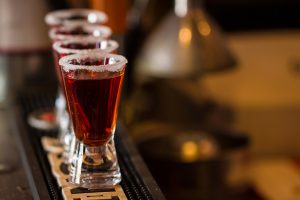 The National Football League has amended its advertising policy to allow TV commercials for distilled spirits in the upcoming 2017 football season. The NFL decided to revise its guidelines and will now permit up to four 30 second spots per game, allowing no more than 2 advertisements in any one quarter or during halftime. The new guidelines also allow for an additional two spots in the pre and post-game coverage. The one restriction is that all advertisements must carry a “prominent” social responsibility message, convey a football related theme or target underage drinkers.

Last year, spirits manufactures spent $411 million on US television advertising. The NFL is looking to expand its advertising scope and capture a portion of that market with this move.