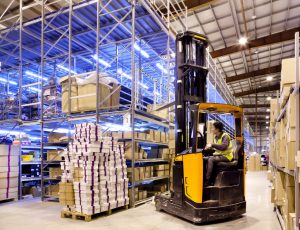 The use of temporary liquor licenses and selling direct to retail are prominent for Nebraskan craft producers.  Due to the fact that producers like farm wineries cannot hold standard liquor licenses, many craft producers have opted in to using these temporary licenses quite frequently.  It gives them the opportunity to differentiate their offerings at events such as concerts, fairs, and weddings.  The current regulations allow one location to hold up to 12 special designated liquor (SDL) licenses per year, but many producers are receiving much more than that.  Furthermore, the Liquor Control Commission has allowed state craft brewers and farm wineries to sell direct to retail.  Both the SDLs and the direct to retail exemption have upset the state’s distributors.  The Associated Beverage Distributors of Nebraska have begun to push back, arguing that the current regulations are unfair.  Michael Madigan, a lawyer representing the distributors, explained that the use of distributors is a necessary component to ensure all alcohol sold in Nebraska is properly tested, licensed, and taxed.  One should expect attempted legal development in Nebraska in the near future.