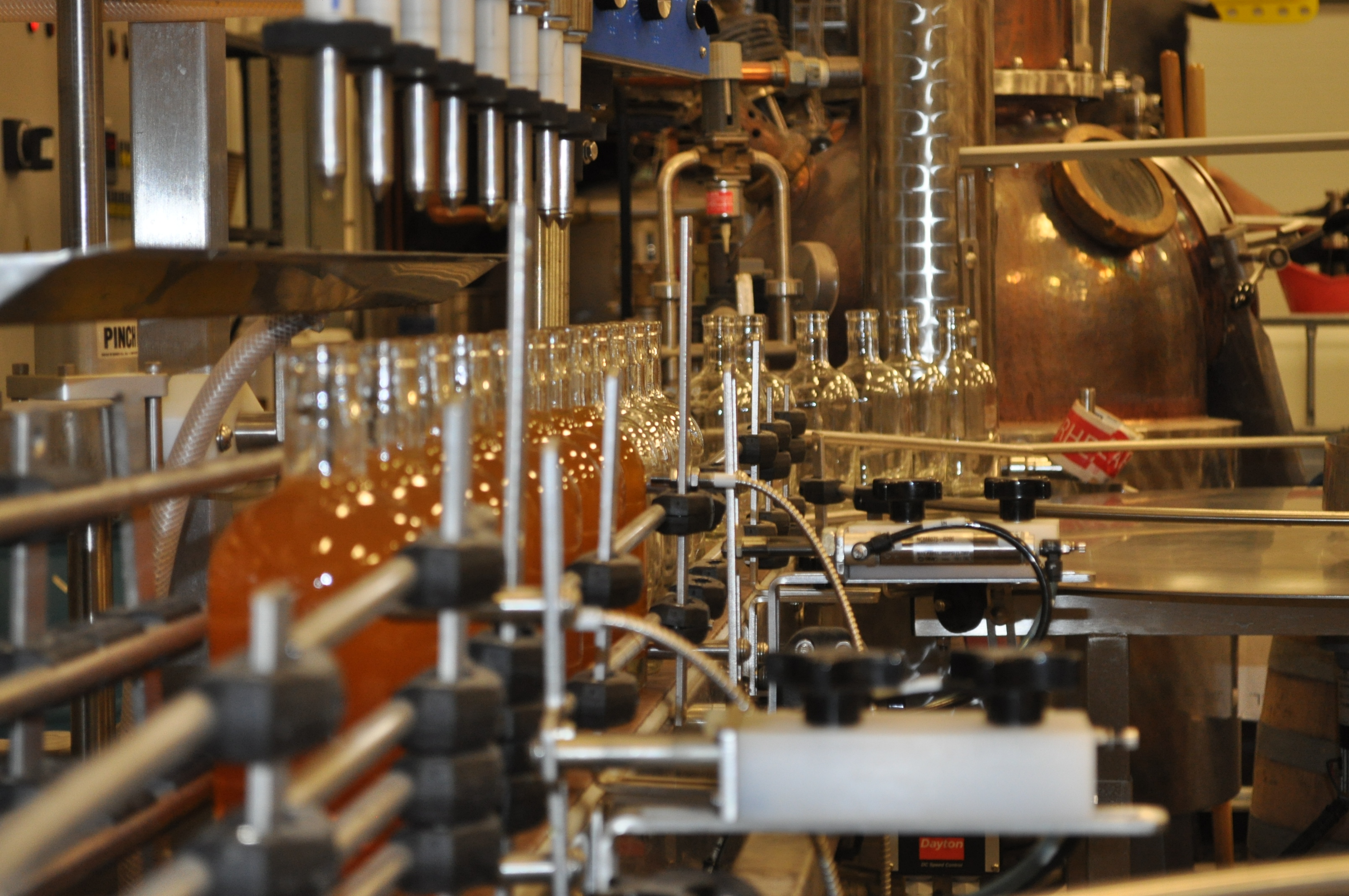 The growth of the wine and beer-making industry and related businesses has been remarkable in Iowa over the past 15-20 years. There are now about 100 wineries in the state and nearly 40 microbreweries. Many of them offer entertainment, food and other attractions.

Micro-distilleries have lagged, although legislation in 2010 helped launch development by allowing limited on-site tastings and sales. There were nine permit holders operating in Iowa by the end of last year.

However, backers of that industry say the business table with wine and beer isn’t yet a level one. They’re pushing legislation — House File 2173 — that would allow micro-distilleries to sell their liquor products by the glass and remove limits on daily retail sales at their facilities. Currently, these establishments are restricted to 1.5 liters per person per day. Wineries and breweries are not.

Regardless of whether you are a patron of these places or not, the industry makes a strong pitch.

Micro-distillery owners point out that, other than benefiting their businesses, the changes would also be good for the state’s economy. More of their product would be sold within the state, generating more tax revenue for Iowa.

Iowa Alcoholic Beverages Division figures show that sales of all hard liquor, for which the state is the sole distributor, generated $225 million worth of tax revenue in fiscal 2012. Iowa’s three largest micro-distilleries, one of which is Cedar Ridge in Swisher, accounted for just 2.3 percent of that amount. If they were allowed to sell more out of their facilities, state tax revenue could increase substantially.

The legislation proposed includes no tax breaks for micro-distilleries. They could not become wholesale distributors of spirits — the state retains that function. And the establishments must secure a Class E liquor license just like every other Iowa bar and restaurant.

The changes proposed are fair and deserve legislative support.