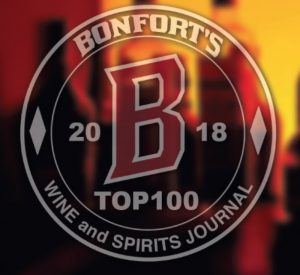 Alcohol import company executives make their way onto the list of the most influential companies helping transform the industry. The Bonfort’s Wine & Spirits Journal Power 100 is a list of what they believe to be the most influential companies and individuals responsible for transforming the wine industry in the United States.
Both Park Street Imports (93) and MHW Ltd (96) made the list with Harry Kohlmann and John Beaudette were both named on the Power 100 List.
Some other companies and their applicable executives that were named:
COMING SOON
Source: https://www.bonforts.com/bonforts-power-100/