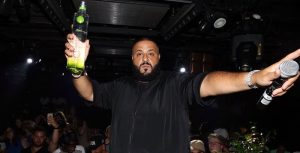 deral Trade Commission (FTC) is starting to strictly regulate social media posts that promote brands without indicating its sponsored content.  Celebrities and social media stars that are being paid to post are not always disclosing the fact that they are being paid, which potentially deceives consumers.  According to the FTC, consumers view endorsements differently if they are aware that the endorser was compensated.  As a response, the commission has been emphasizing the rules online and even taken legal action against advertisers.  The use of hashtags like #ad and #spon are some ways for endorsers to disclose sponsored posts.  While the endorsers do typically like the products they endorse and only have a limited amount of characters/time to post about them, the FTC’s regulations must be followed.