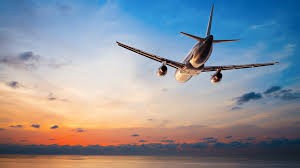 The uptick in direct-to-consumer sales for beer, wine, and spirits is nearing $2 billion. According to the recently published annual report from 2016 Direct-to-Consumer Wine Shipping Report on these shipments, consumer data can be derived on municipal and state levels.

For example, Cabernet Sauvignon is more widely bought in Texas than red blend wines. In total, wine suppliers made $1,966,668 for approximately 4.3 million cases of domestically produced wine. This amount is 8.1% greater than 2014 data in terms of value and similarly, 8.5% greater in volume.