China expected to become the second largest wine consumer by 2020 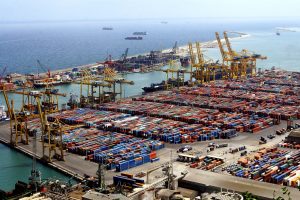 Vinexpo released recent figures predicting that China will become the second largest wine consumer, trailing only the United States, by the year 2020. The data shows strong growth in the Chinese market with growth expected to exceed 39 percent over the next three years. By 2020, China’s wine sales would grow to a total value of $21.7 billion US annually, surpassing both France and the UK and trailing only the US sales value of $38.6 billion.