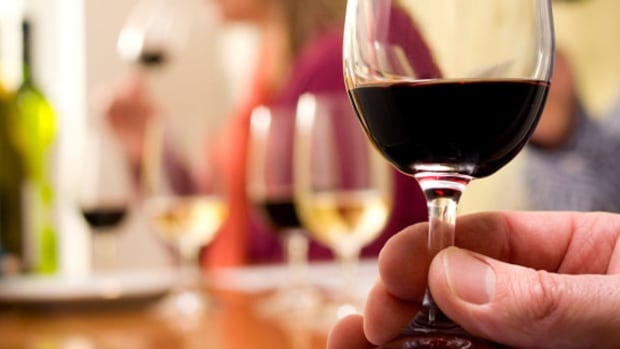 British Columbians should be able to buy a bottle of wine along with their groceries from Spring 2015.

The B.C. government announced further details for selling alcohol in the province’s grocery stores Friday, with the expectation that the new program will be up and running for Spring 2015.

The details announced included criteria that would prevent both smaller convenience stores and big box stores from stocking booze.

“We’re going to go with bigger than convenience stores, so not the corner stores,” Attorney-General Suzanne Anton said Friday. “[And] smaller than general merchandise stores, so not department stores or big box stores.”

Participating stores will be required to show that around 75 per cent of their sales are from food products, and their store is at least 10,000 square feet. There will be no minimum size requirement for the liquor retail space within the grocery store.

Questions remain about how many of these stores may actually materialize under provincial rules that state only grocery stores more than one kilometre away from a current liquor store can sell alcohol.

“As we finalize our grocery framework the consultation with grocery stores, owners and industry will clearly continue,” said John Yap, the Parliamentary Secretary responsible for the province’s liquor law changes.

The government says that further details about wholesale pricing and B.C. wine being sold off the shelf can be expected in the coming months.